Welcome to your Lansdale AtlasFAI Center

Atlas FAI Indian Valley has three locations conveniently located in the heart of Montgomery County, PA. Our goal is to educate each patient regarding their condition and begin a treatment program with the highest quality of care and compassion. Whatever your foot condition, we'll work together to find the answers that will comfort you and bring you relief. We invite you to call our office with questions and to schedule an appointment at Atlas FAI Indian Valley. 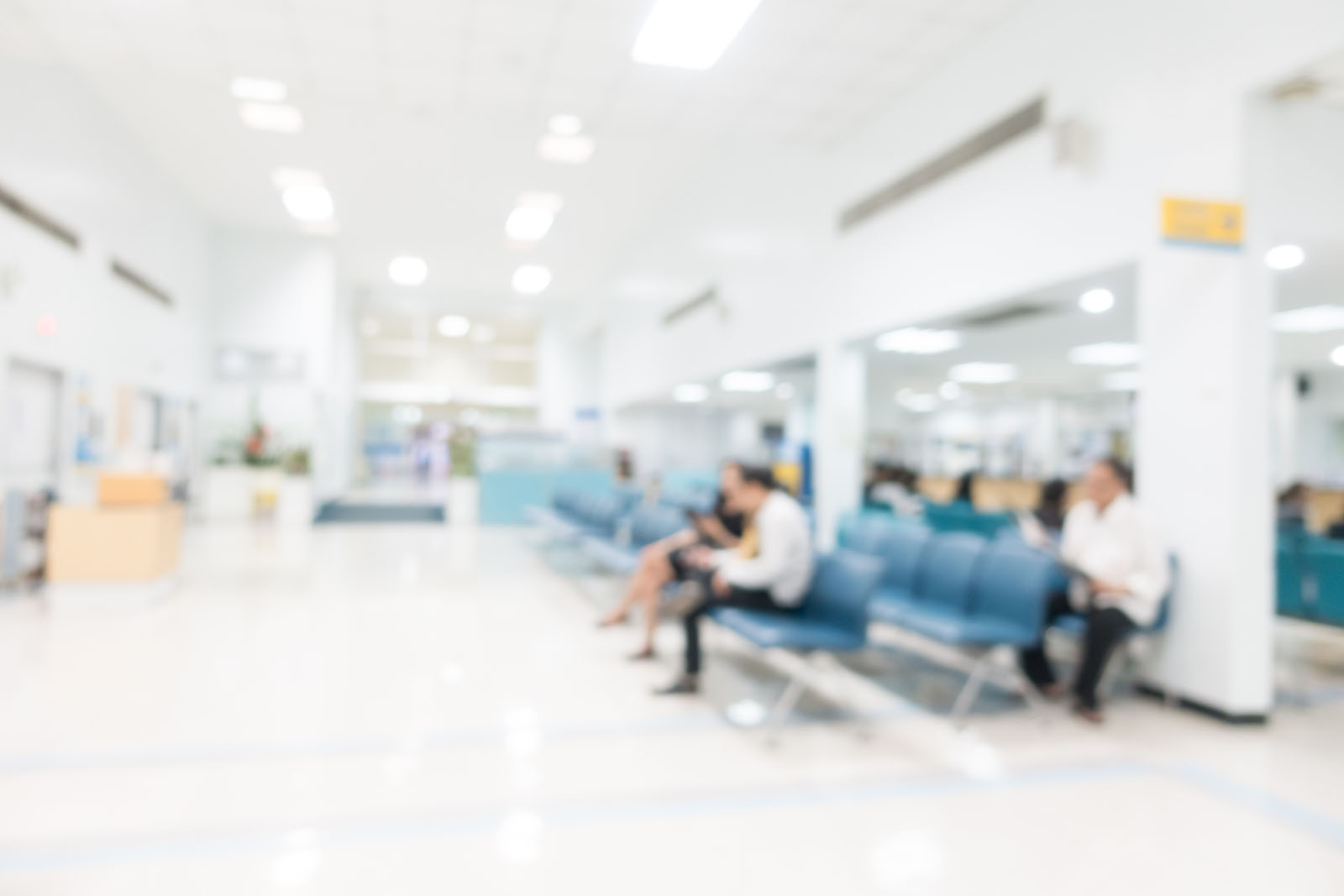 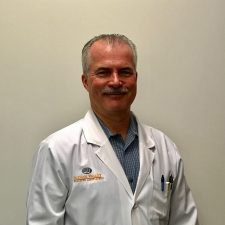